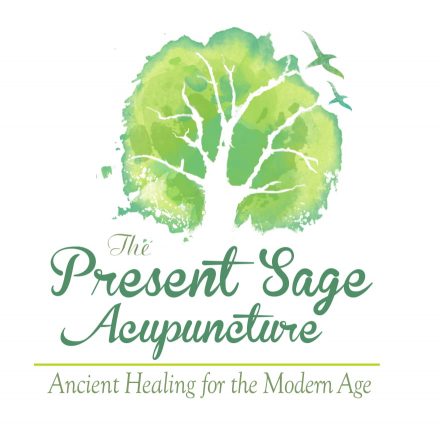 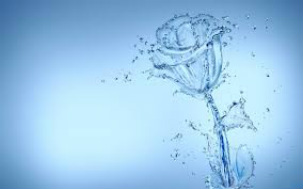 If you are familiar with Chinese Medicine, you know that Acupuncture is all about flow. According to one of the central philosophical texts, the Tao Te Ching, the “highest good is like water”, meaning the most advantageous way to be is move effortlessly and become effortlessly. Being in flow is commonly described today as being “in the zone”, and in Chinese Medicine it is wu wei (effortless doing).
I was thrilled today to listen to this podcast on the science behind Flow Theory and a new book by Steven Kotler. We’ve all experienced flow at moments in our lives, it may have been while running, working intensely, writing or any creative pursuit, or being in nature.

One of the points I found most incredible was Kotler’s recovery from an intractable case of Lyme Disease through surfing. Sounds unbelievable, right?  Kotler, a researcher, thought so to, so he set out to discover the science behind flow states, and found that this experience had a direct effect on the nervous system, releasing neurotransmitters that allowed the body’s own self healing mechanisms to kick into gear, eventually curing him completely. This effect not dissimilar to the effect of an Acupuncture treatment, or the means by which Acupuncture and Chinese Herbalism heals. A treatment is often explained as balancing the body’s nervous system to allow for the a heightened immune system response (self healing). This has incredible implications for healing, and living fully.

Total flow can be addictive, though, as Kotler pointed out – and the point is flow is not to seek its state continually. There are phases of flow, which he describes, the first of which is – guess what – struggle! Struggle is an early phase of flow, and it is most quickly moved through by not resisting it. Most people, he said, make the struggle face much longer than it has to be by becoming anxious about the struggle, rather than allowing themselves to be whole and complete within it, and thereby moving through it.

There are so many great themes on being in the work he is sharing, and its amazing to see his Western research line up so absolutely with Eastern thought. I’ll definitely be listening to this podcast more than once, and hope you enjoy it too! 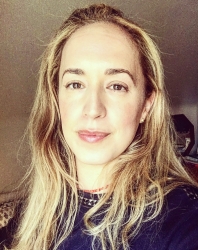 Follow me
MaryFatimah Weening, L.Ac., Dipl.Ac.
MaryFatimah has practiced acupuncture for over 10 years, and is licensed by the Pennsylvania State Board of Medicine, and nationally board-certified by the NCCAOM. She holds a B.A. from Smith College, and a Master of Acupuncture and Oriental Medicine from Maryland University of Integrative Health.

About MaryFatimah Weening, L.Ac., Dipl.Ac.
MaryFatimah has practiced acupuncture for over 10 years, and is licensed by the Pennsylvania State Board of Medicine, and nationally board-certified by the NCCAOM. She holds a B.A. from Smith College, and a Master of Acupuncture and Oriental Medicine from Maryland University of Integrative Health.

Pulse Taking What Is Acupuncture

The Benefits of Acupuncture November 3, 2018 | 8
Acupuncture and Chinese Dietary Therapy for Allergies February 27, 2018 | 5
Lessons From a Tree June 10, 2010
May I Take Your Pulse? The Original Biofeedback Tool is Thousands of Years Old August 25, 2020
2014 Best of the Main Line Nomination
Miriam Lee's Winter Pear & Rock Sugar for Reducing Phlegm